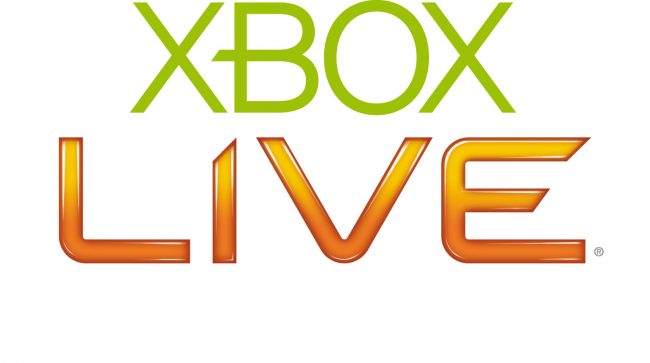 There once was a time in which gamers were secluded to lonely campaign missions and and the only pvp action was with friends corralled around a single tv to play against each other. Although it was great kicking the snot out your friend over and over, you always felt like something was missing. Huge maps with only you and your friend playing against each other resulted in limited action, plus your friend kept screen peaking since you guys were playing on the same tv. There was an obvious evolution of multi player game play that was necessary, but nobody quite expected how revolutionary it would be.

Multiple player limitations aside, lets not forget you were forking over $50+ every couple weeks after you had scoured every square inch of the solo campaign and all its difficulty levels, and got tired of playing your friend 1 on 1 endlessly. The game ended up being like a movie, you just kept it around for your collection, you didn’t plan on playing it again. Who wants to play something, when they know everything that is going to happen, where’s the surprise? So like your collection of your favorite movies, games would just collect dust as you went looking for your next campaign thrill.

Fast forward to November 2002, when xbox live originally launched. After countless campaign missions you are finally able to take Captain Chief beyond the confines of your solo missions. In fact you are able to play endlessly again friends, new acquaintances, and nasty little entitled kids, on new multiplayer landscapes endlessly.

As the xbox live gaming experience enhanced over the years and gamer tags and achievements became available, you could now brag about your achievements and not just the fact that you beat Halo on legendary over summer. Now your skill level was displayed for everyone to see. Also, gaming became less about you, and more about the team. Plus all your games that you had beaten and were essentially worthless got resurrected in a whole new way. In fact, you would play the same game now endlessly for months without any desire to purchase a new game, until of course the sequel came out.

These advancements in gameplay didn’t just change the lives of gamers, but also developers. Now with an internet connection, developers could install patches, and update the game after it was already on shelves. This was revolutionary, since there was no need to recall a game that had errors, they could fix it with a patch. This has increased the speed at which games hit the shelves, since developers can now fix bugs after the fact, and continue to expand on a game that’s already in stores.

All in all, xbox live has been the biggest evolution in xbox history and what has brought in so many new players and also what has kept some endlessly playing in their parents basement (no shame).

Just as no one quite saw how “game changing” xbox live was going to be, it’s hard to say what the next evolution of the xbox will be, and how it will effect gameplay. I’m sure it will have something to with VR, but to what lengths, it’s hard to say.

Thanks for read, until next time.